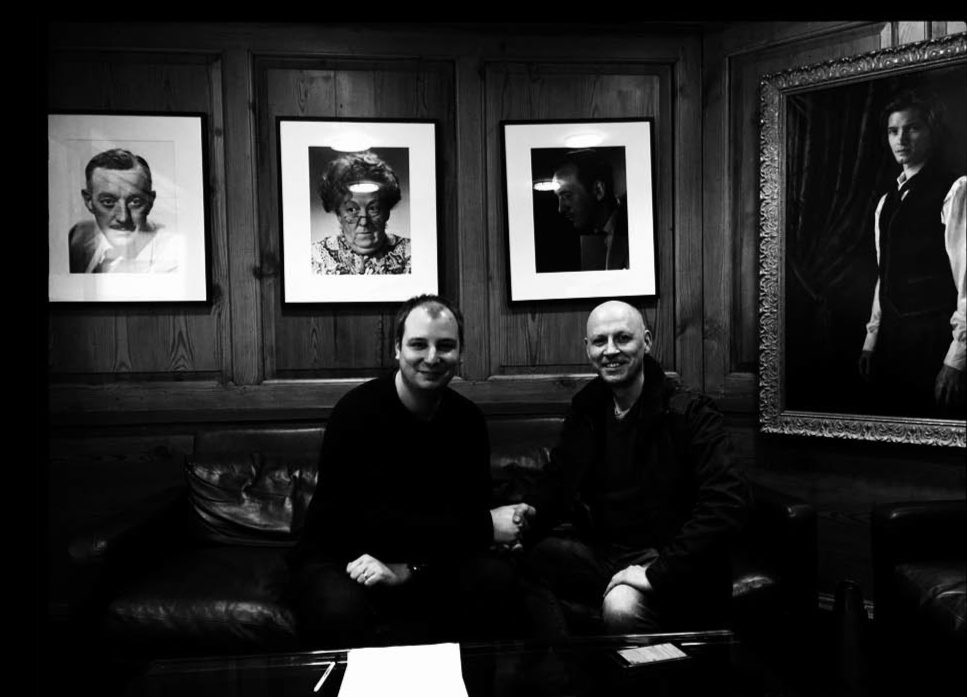 Very pleased to announce that since March 2016 I have been working as Audio Lead, Music Composer and Sound Designer on Planet of the Apes: Last Frontier for The Imaginati Studios. A British game developer based in historic Ealing Film Studios, West London. Our mission is to challenge how narrative is treated in video games, find new ways to tell stories and, in the process, raise the bar for writing, cinema and performance within games.  A few videos out on IGN today, and nearing 100,000 views already!

Using my experience in all phases of audio design and production, responsibilities on this title include the creation of the full music soundtrack, original Foley, sound design, environment location recordings, mixing and in-engine implementation.

– Composing, producing all music for the game

– Capturing authentic environmental location recordings for use as ambiences.

– Creative sound design that’s in line with the goals and vision of the title.

– Mixing of all audio assets alongside post-produced dialogue.

– Defining of audio deliverables via an agreed delivery schedule.