The demo features my original soundtrack, and I am looking forward to working with developer Engine House Studio on the next stages of production.

TV syncs, including additional music on a Netflix Original.

It’s October PRS royalty day! As always it brings surprises, along with continued sync across Reality TV & Japanese Anime. My unexpected pick this time round is my piano production album ‘In Slow Emotion’ used as additional music for Netflix Original ‘When Heroes Fly’, which won Best Series at the 2018 Canneseries festival. Based on the novel by Amir Gutfreund.

An hour of my Epic Emotional TV music to be released as an album.

My music is used for TV soundtrack coverage around the world. From Grammy Awards, FIFA World Cup, Japanese Anime & lots more! For the first time, I’ve been given special permission to release an hours collection of my TV tracks as an album. Announcing ‘The Prophecy’, set for release on Apple Music and Spotify November 1st 2019. Original artwork by Frank Victoria.

Planet of the Apes: Last Frontier gets its Boxed PS4 Limited Run.

Planet of the Apes: Last Frontier, with my in-game soundtrack, is getting a limited run physical Playstation 4 release this Friday (September 13, 2019).

I’ve been waiting for the right game to score next, an original story that goes away from the expected narrative & can now announce I’m composer for Engine House VFX Studio on ‘Just Breathe’. Selected by UK Games Fund, follow Loki as he learns to navigate his anxiety and his emotions through a gameplay based on mindfulness. Accompany him through his distress, panics, relief and peace. All he can do to progress is to Just Breathe…

Really looking forward to composing the soundtrack. First up is a demo, more news to follow as the game is developed.

Planet of the Apes: Last Frontier OST to be released July 4th.

I am very pleased to announce that an hour long mix of my Planet of the Apes: Last Frontier video game music soundtrack will be uploaded to the games official YouTube channel, Thursday July 4th at 6pm. Apes Together Strong!

Great to be invited back to Norwich Games Festival, with tomorrows talk about my role training the next generation of composers and sound designers. With input from some of my recent graduates from The University of Hertfordshire now in full-time roles at Frontier Developments (Jurassic World Evolution) and Ubisoft (Anno 1800, Beyond Medusa’s Gate). If you’re in the area, come along! 31st May, 4pm in the Forum.

‘The Launch’ used to announce MasterChef Italia Winner on Sky!

‘The Launch’, from ‘Pinnacle’, used as the music backing to build inspiring tension at the most critical moment of MasterChef Italia 2019 Final on Sky Uno, announcing Valeria as this years winner. A suitably epic moment for this track!  You can check out the official MasterChef Facebook video via this link. 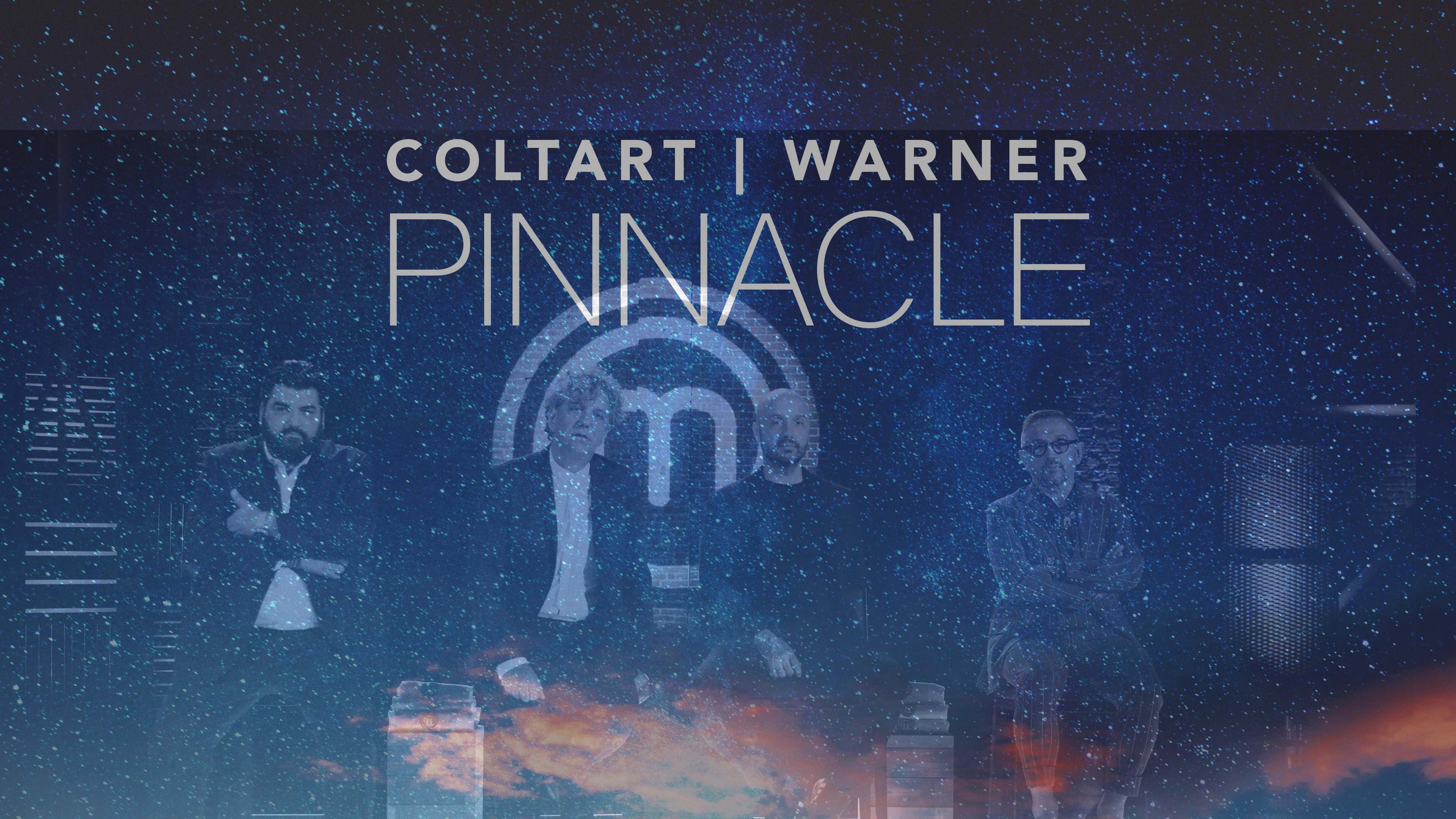 ‘Pitch Side’ from ‘The Beautiful Game’ on BBC News ‘Sportsday’ 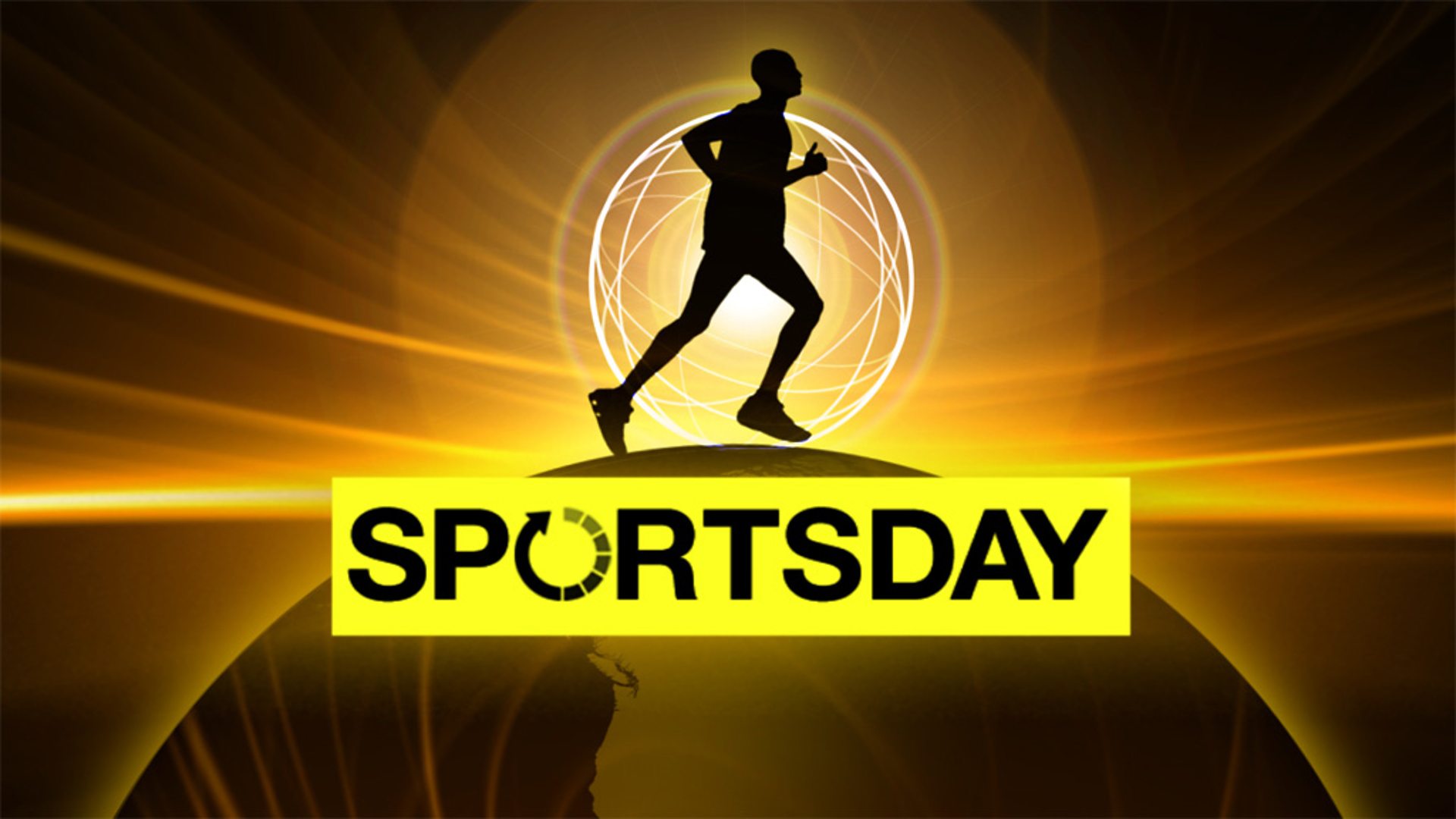 Currently in progress – a nine track album (with alternatives and stings) of beautiful, haunting fluid themes, composed to especially support emotionally charged storylines. Several of the tracks will feature Emma Harvey-Lawrence, who also performed on my video game soundtrack ‘Into Light’.